Why should I care about the accessibility of my mobile app? 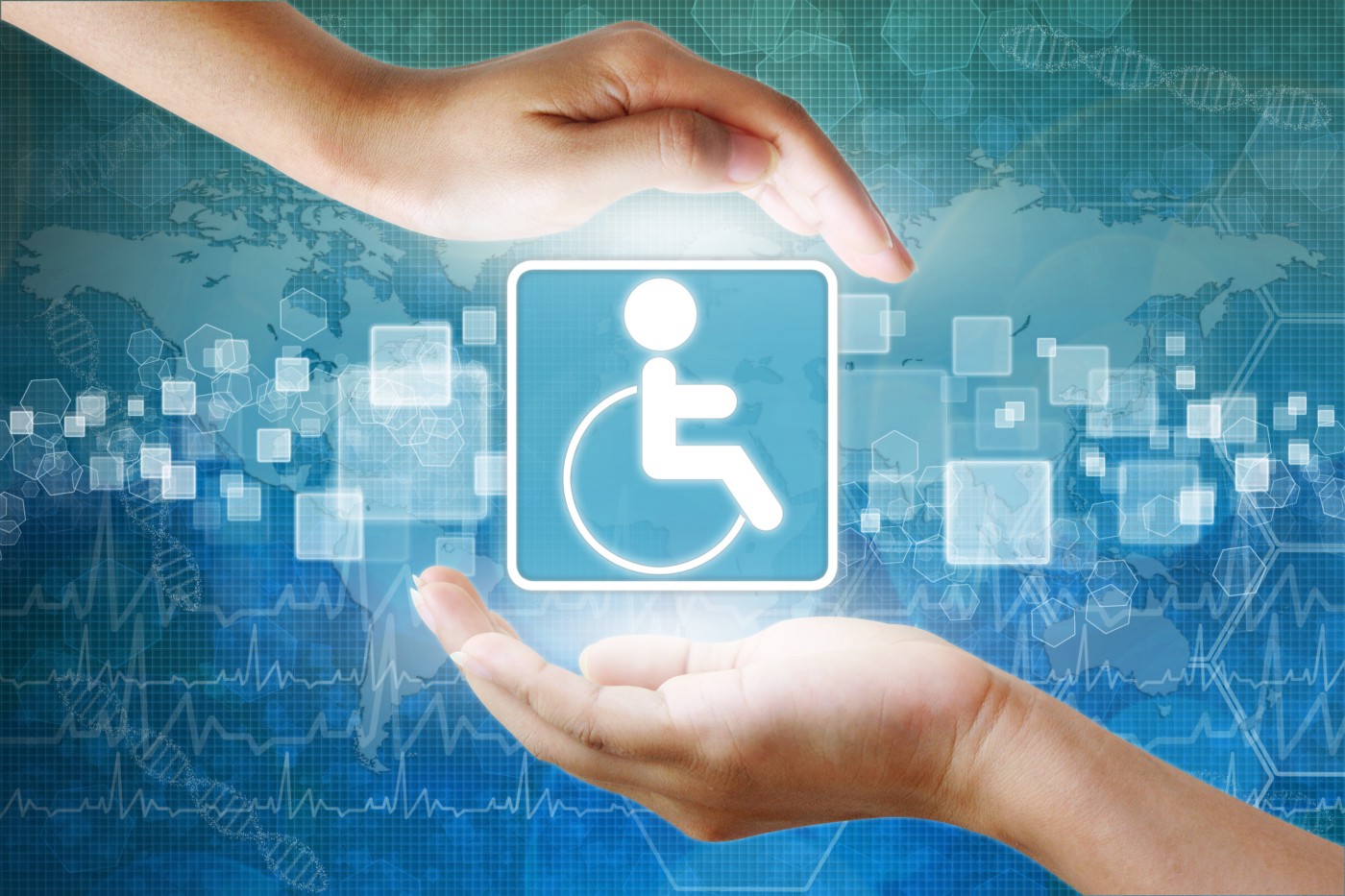 One of the great things about working at Google, for me, was the attention that was given to all employees with respect to their comfort and well-being, especially those who don’t fall into societal norms. It wasn’t just lip service. By cultivating a culture of respect, and following through on requests for improvement, I saw that employees were empowered to speak up about what’s uncomfortable at Google. This covers a broad spectrum of issues, including race, religion, gender, and ability. In particular, I want to talk about accessibility.

It’s easy to forget that a person’s physical and mental ability is a discriminating force in the workplace (sometimes unintentionally). Many offices are simply not built for those outside the norm. At Google, care is taken to make sure buildings have wheelchair access, common items are in reach, company meetings have captions, and personnel are available for assistance as needed. However, these details can go unnoticed and underappreciated by everyone else. Employees sometimes impede those efforts by obstructing ramps, parking bikes in accessible parking, booking meeting rooms beyond capacity, and so on, without considering that others might be impacted.

At Google, it is actively encouraged for anyone who observes accessibility problems to write in and share them, even if they were not impacted themselves. A curated mailing list is available for everyone to see what sort of problems can occur in the workplace due to lack of sensitivity. And, Google takes steps to make it right, often with direct, apologetic responses from executives. This internal forum helps raise empathy and awareness of what best to do (and not to do) to help fellow coworkers thrive. It also instills a sense of shame for those who miss the mark. (Yes, shame can be a force for good.)

So, providing accessible workplace facilities is good for building an inclusive workplace, but why should you also consider accessibility for your app? (“a11y” in shorthand.) In my mind, there are three primary reasons.

In terms of civil rights, there’s no doubt that disadvantaged people deserve equal access to public goods, services, and information. In physical space, there are already well-established conventions for things like parking, mobility, signage, and other affordances for those with disabilities. Now that many products are going fully digital, businesses need to start building their apps to be similarly accessible. This is especially true for governments and businesses that provide essential services.

Given that disabled persons have different ways of perceiving the world than the norm, they also have different ways of perceiving the content in mobile apps. For the most part, modern apps are not sensitive to this. App developers have yet to gain a good understanding of the assistive technologies that enable accessibility for those who have problems with vision, motor control, and cognition, such as screen readers and keyboards. There are also UI/UX design techniques that help users work through their disabilities. Even better, it turns out, some of these design techniques can help everyone who uses your app (for example, in bright outdoor light conditions).

Providing an accessible UI is not just the moral thing to do, it can be good for your company’s bottom line.

The US Census Bureau reports that 40 million non-institutionalized adults in the US (just over 1 in 8) live with some disability. I suggest scanning the table in that report to figure out which disabilities affect the potential users of your app the most (probably vision and cognitive difficulties, and many with physical difficulties). This is a segment of the population that doesn’t make sense to ignore, from a business perspective.

You’re probably aware that many restaurants cater specifically to those with dietary restrictions, such as vegetarians, vegans, and those with gluten sensitivity. While this population is far from a majority, you don’t have to actually be vegan to see that restaurants that offer vegan choices are going to get more customers. There are even apps built to help people find restaurants that meet their individual needs, and restaurant review sites let you filter by what you’re looking for.

If you use Google Maps on a mobile device, have you noticed that it will ask you some questions about places you’ve been?

If enough people answer “no” to these questions about the inclusivity of your business, it stands to reason that it will be excluded from some searches. I can only imagine the same is going to happen for apps, with respect to their accessibility. If your app doesn’t meet the needs of your customers, then that’s a clear opportunity for your competitors to take the lead.

If that’s not reason enough to design accessible apps, there is one more compelling case to consider.

In 1990, the Americans with Disabilities Act was signed into law, which seeks to prohibit discrimination based on ability. In five sections (“titles”) it broadly covers employment, public entities, public accommodations and commercial facilities, telecommunications, and other miscellaneous provisions. As an app developer, you would be affected primarily by Title III. From the linked ADA website on Title III, parenthetical clauses removed:

A summarized reading of the law might give you the immediate impression that it covers physical facilities rather than online. However, in 2019, the Supreme Court decided that Title III applies to websites and apps as well. Since then, similar litigation has increased, and is becoming a trend in 2020.

The law allows for plaintiffs to submit a demand letter to the business providing the app, with details about how it is not accessible. If the app provider doesn’t comply by adhering to Web Content Accessibility Guidelines (WCAG), the plaintiff might seek monetary damages via a lawsuit.

Designing and implementing an accessible app is the right thing to do, it’s good for business, and it’s the law. In my time at Google, I saw the company solicit candid feedback, make internal changes, and improve its culture. The US Government is taking a more hard-line approach by making accessibility a legal requirement, rather than an ideal. Both approaches are intended to improve the situation for the disabled population, but personally, I’d rather pay the cost up front during the design phase, rather than pay it later after a lawsuit.

At Mesmer, we’re thinking about ways to help mobile application developers ensure that their apps are accessible by using fully automated testing to spot accessibility issues before they reach your users. Our hope is that this helps avoid expensive auditing and lawsuits, so you can spend more time making your app a pleasure for everyone to use.