We’ve got your request. We’ll email shortly with more info.
excellent
Oops! Something went wrong while submitting the form.
Article

The future of app testing is here: Bots do the grunt work, humans do the fun work. 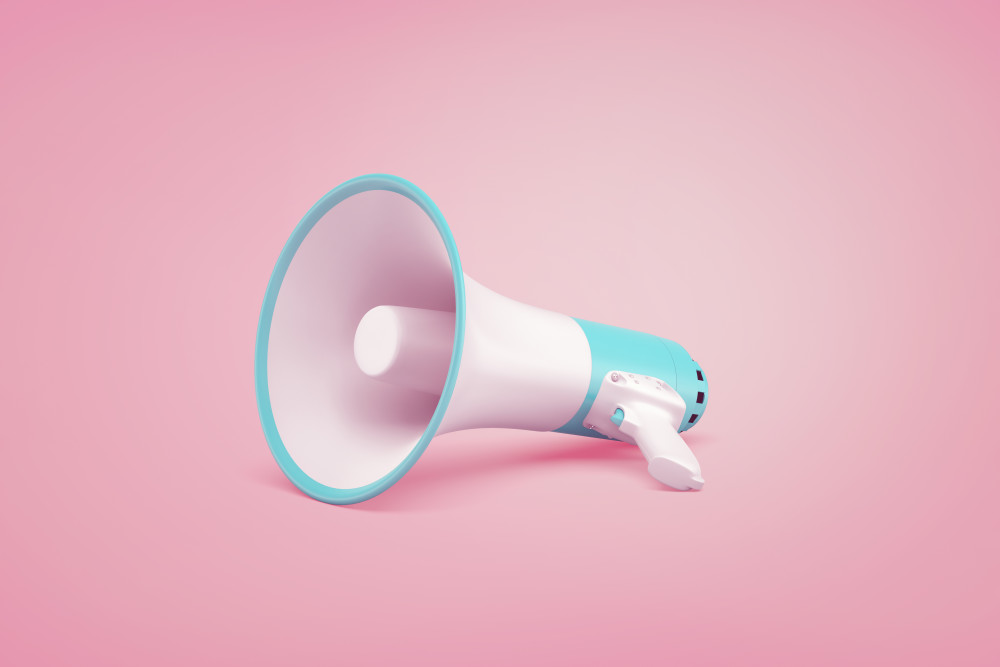 The future of software testing—software that tests software—is here.

I'm excited to announce two pieces of news today. First, we are officially launching Mesmer, a company I've built with my co-founder and CEO, Waheed Qureshi. Second, we raised a $15 million Series A round of funding led by Intel Capital with participation from True Ventures.

Waheed and I began building software robots (bots) to automate customer experience testing back in 2017 when we raised a $4 million seed round from True Ventures. We stayed in stealth mode, keeping our heads down building a hugely ambitious product automating all aspects of the testing lifecycle. And even though we’ve kept a low profile, several large, well-known global companies use Mesmer to build better mobile apps much faster.

Fixing the most unpopular piece of mobile development

40 percent of the time developers spend building mobile apps is spent testing them.

Many organizations outsource this testing to third parties that manually validate their application functionality. It’s incredibly important work. In fact, it’s a $40 billion industry. Companies need to know whether their customers can use their apps exactly as intended.

But the work is tedious and time-consuming because it’s still manual.

To make sure apps work in the real world, developers spend time manually tapping buttons in their app on the multiple device types and OS versions used by customers.

But that’s not even the half of it.

Before they can start manually testing their apps, developers have had to spend time designing tests and building the infrastructure to run them. And then once they’re done with that, they’ve had to write code to fix any bugs they’ve identified with the tests they created.

To put it mildly, it’s unpopular work with developers.

That’s where Mesmer comes in.

You can piece together multiple tools to solve this problem, or just use Mesmer.

Mesmer works a lot like Tesla’s self-driving feature, Autopilot, does.

We use Deep Learning Automation (DLA™) — particularly, computer vision and natural language processing—to see what’s on the road ahead from the same perspective as your customers.

Our software robots crawl through every nook and cranny of apps recognizing objects on the road ahead, such as login buttons and credit card fields, constantly in search of any obstacles—or bugs.

When our early customers saw our bots in action for the first time, they said it was “mesmerizing.” We agreed, and we named our company after their reactions.

To fully understand why Waheed and I founded Mesmer, you’ve got to travel back to 2011. Back then, we were running Zenprise, a mobile device management solution for the enterprise, and we experienced first-hand the frustration of QA-testing apps.

To make sure the Zenprise app worked, we literally shut down the company to hold bug bashes. Everyone in the company played with the app for two days looking for bugs before we released it.

And yet customers still reported bugs despite our full-court-press. We even flew to London to figure out why one customer had problems using our software despite the fact that it worked for all of us (turns out that the UK carrier disabled an API that we used).

Citrix Systems acquired Zenprise and we assumed that new tools would eventually solve what we couldn’t. But they haven’t. People do more manual testing now than ever.

In a world where cars drive themselves, why can’t apps test themselves?

That’s the question that sparked Mesmer.

We knew that with advances in computer vision and natural language processing we could compress a process that takes some companies up to 10 days into 35 minutes.

There are two significant macro factors that we believe will grow demand for our product:

There are 1.8 million apps in Apple’s App Store and 2.1 million apps available on Google Play. In fact, more than half of small businesses owned by Millennials have apps, pointing to a future of growing app development.

Companies are already having a hard time finding software developers, and the skilled labor shortage is only expected to grow in coming years. For example, an estimate by the US Department of Labor projects that there will be 1.4 million computer science-related job openings by 2020, yet only 400,00 computer science graduates with the right skills to fill them.

So how will companies create more apps without the talent?

Simply put: there’s no reason to worry that the future will be app-less. We’re bullish about the future of mobile software development. We think it’ll be Mesmer-izing.